Our Dance Instructors and Support Team

Let our team of Professional Dance Instructors help you have the time of your life. Come enjoy all the benefits that Ballroom, Country, Latin, Swing Dance & Zumba have to offer. Most important…it’s fun!

It’s good to know that you’re in good hands at The Dancing Feeling. Our professional instructors:

Among our staff, your will find teachers who have or are currently:

Join us and see how fun learning to dance can be! 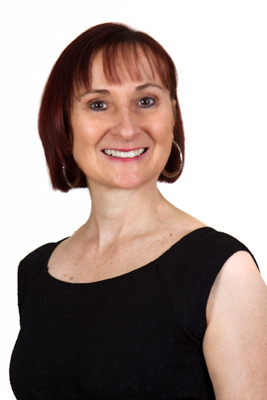 Kathy St Jean is the co-director of The Dancing Feeling. 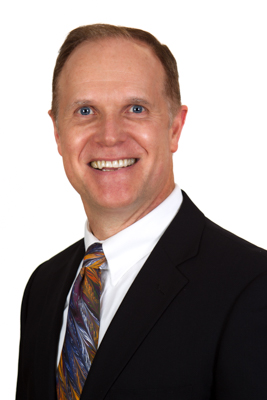 Randy Deats is Co-Director of the The Dancing Feeling. 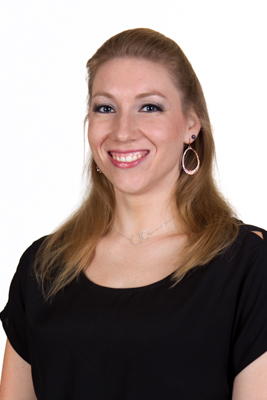 Rachael Mooney  is kind, patient and a joy to work with. She loves helping her students grow through private lessons which balance fun with technical information . Rachael has an extensive knowledge of both the American and International styles of Ballroom dance as well as Country dancing. She not only teaches social dancing, but also competes with her students in ballroom and country dance and trains them for showcase performances.

In addition to teaching at The Dancing Feeling, Rachael is head coach for the Roger Williams University Ballroom Team. She has competed professionally throughout the United States, and her students consistently place at the top of their fields, winning both World and National Championships. Rachael has received many top teacher awards. She also performed in the Samsung ‘Dancing with the Stars’ Road Tour Pre-Show. 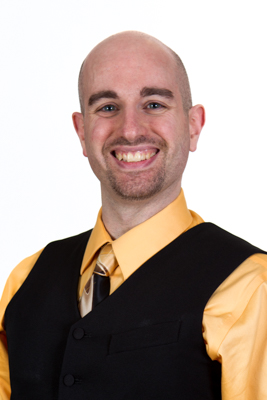 Josh Morgenstein combines years of experience with patience and good humor. He cares deeply for his students and strives to help them meet all of their dancing goals. Josh teaches both American-style and International-style Ballroom as well as Country dancing. He trains students in everything from social dancing to Showcase performances to high-level, competitive dancing.

Josh has competed professionally all across the country. He has helped his students to achieve great success, including World and National championships. He has been the recipient of many top-teacher awards. Prior to turning professional, Josh competed as an amateur and won four World-Championship titles. He has performed in the Samsung ‘Dancing with the Stars’ Road Tour Pre-Show, and is the Co-Head Coach of the Rhode Island College Ballroom team. 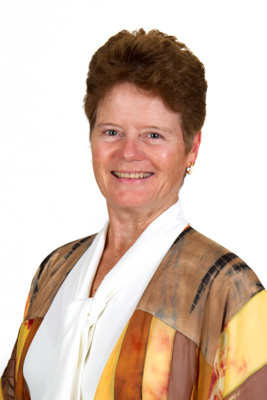 Maureen Ford  joined The Dancing Feeling with an extensive background in education. She spent many years as a school teacher specializing in Physical Education, where she incorporated ballroom-dance lessons into her high-school curriculum. Maureen loves teaching social, American-style dancing and specializes in Lindy Hop and Charleston. She also enjoys performing with her students at studio showcases and she is known for choreographing amazing formation pieces

Prior to turning professional, Maureen enjoyed many successful ballroom competitions as an amateur where she focused on the American Rhythm and American Smooth styles. Maureen’s energy helps to inspire her students to become the best dancers they can be! 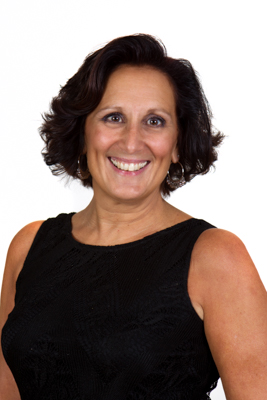 Deborah O’Donnell has been teaching for over 25 years. She teaches both ballroom (American Style) and Zumba. Debbie has certification from Dance Teachers’ Club of Boston and the Zumba Association.   In addition, Deborah has danced, taught and performed for various events such as: Newport Preservation Society, Festival Ballet Fundraiser, Water Fire in Providence, Swarovski National Corporate Gala and many more.  Debbie has coached Sammy Morris of the New England Patriots who competed in a Dancing With The Stars fundraiser where he danced to a perfect score victory! She is also one of the few Zumba teachers with a Latin dance background in the various latin dances that Zumba embraces, which helps to make her Zumba classes extra special! Debbie has a great sense of energy which will help you get you on the dance floor with confidence and style!   Come join one of her classes or take a private! 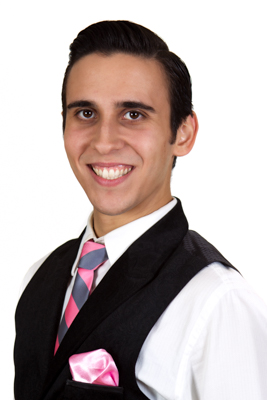 Anthony currently competes professionally in the American Smooth style in the NDCA Professional Circuit.  He and his partner have become finalists at various competitions across New England.  Anthony’s students also continue to place at the top of their categories, including various scholarship and championship divisions, while always enjoying the fun of competition.  Anthony is very kind and will help you to become the best you can be! 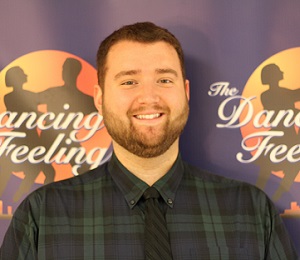 Noah Carsten  enjoys teaching all kinds of dancing. Ballroom, Latin, Country, Swing and Line dancing are all passions for him. Once he started dancing he quickly realized how great ballroom dancing is for everyone and decided to pursue a career teaching ballroom dancing. His students enjoy fun lessons while learning just the right amount of technique to become excellent dancers.  Noah can be seen competing with students at both ballroom and country competitions where they are placing at the top of their field. Noah enjoys teaching group classes, private lessons and wedding couples where he shares his passion for dance!  In addition, Noah is also the studio manager. If he isn’t out on the dance floor you can find him working hard handling the studios social media, marketing, website, event planning and so much more! 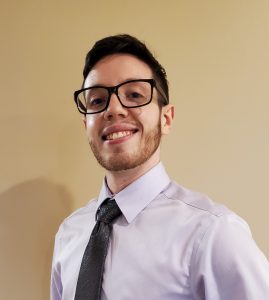 Derrick Powers  began dancing during at Rhode Island College and is past executive board member.  After enjoying competitive success, he realized how great ballroom dancing is for everyone and decided to pursue teaching ballroom dancing. Derrick loves to show his students just how much joy ballroom dancing can bring. He recently took part in the Dancing with the Stars of Mentoring fundraiser to help raise money for such a worthy cause! He enjoys teaching private lessons and wedding dance lessons where he shares his passion for dance! 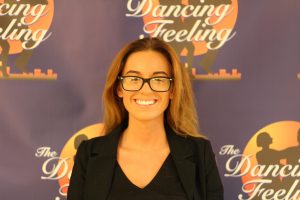 Mary Lucas is one of the friendly faces you see behind the desk! Mary grew up in the performing arts and is loving the transition into ballroom dancing. Mary enjoys going out on the social dance floor and seeing the joy dancing brings to people.